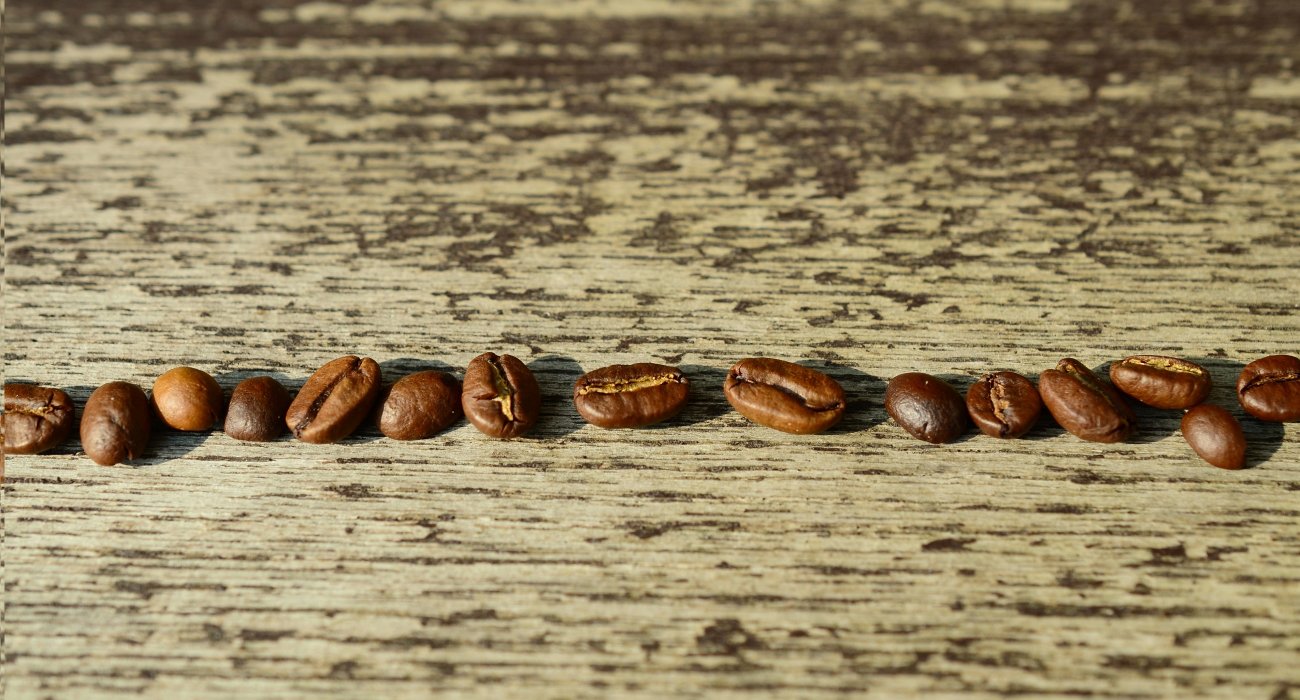 The End of Cheap Coffee

Could this be the end of cheap coffee?

In 1992 coffee prices hit rock bottom. A number of factors, including the explosion of cheap coffee from emerging grower Vietnam caused a crisis that eventually led to the formation of the Fairtrade organisation. Since then the trend has been for a steady growth, interspersed with the odd peak and trough. As with any market, there is always the possibility that we could experience another crash, but latest evidence suggests that this trend for growth may be permanent, and we may be seeing the end of cheap coffee: 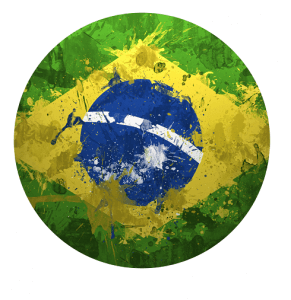 Brazil, which produces a third of the world’s coffee, has seen its worst drought in a decade. This is one reason why we have seen the price of coffee climb steadily for 5 consecutive months until April this year. This has yet to really be felt by consumers but when the shockwaves finally reach us there will be inevitable knock on effects for roasters, cafes and coffee drinkers. If this was the only thing we had to worry about that it would still be bad enough, but sadly there is even more reason why in the near future, coffee could become a luxury item.

Coffee leaf rust is a devastating fungal disease that is devastating growing regions in Central and South America at a rate not seen since it was first documented in 1976. Changes in the climate mean that this and other pests and diseases will become increasingly prevalent, and in another article I discuss how the much maligned Robusta may be our only hope for long term sustainable coffee production. Experts predict that coffee (and tea) will join other water and resource hungry staples such as beef and wheat, as those for which the era of plenty may already be over. 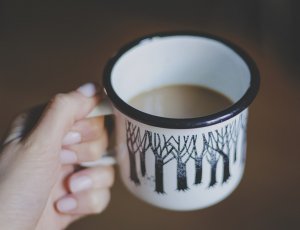 it is not just environmental factors that are driving prices skywards. Coffee consumption in producing countries is rising at breakneck pace in Brazil, Colombia and Vietnam, which between them account for over 60% of global production. It is not just quantity, but quality that consumers are increasingly demanding, putting huge strain on the already stretched resources of commercial and gourmet grades of Arabica. Although global thirst for coffee is increasing everywhere, consumption in growing countries is growing twice as quickly in exporting countries as it is in traditional importers such as America and Italy. Just this year Brazil overtook America as the world’s largest purchaser of packaged coffee at a staggering 1.03 million tons.

It is impossible to predict exactly how much this will affect the price of your daily fix, but I think it is safe to say that prices are up and staying up. Selling coffee on price may become increasingly difficult, so the pressure is really on for cafes to make the most of their offering and justify those increased prices to an already stretched public. Small investments now, in equipment and training, may be the best way to protect small business in an uncertain future by keeping their customers loyal and happy. 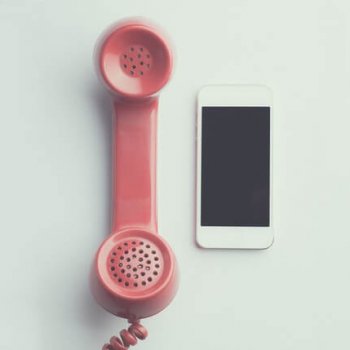 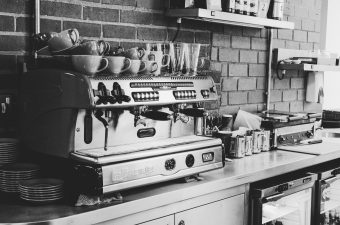 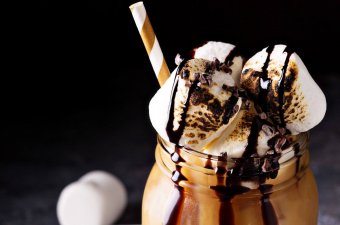 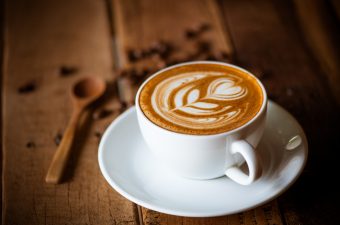 Get nutty with our May recipe, the Hazelnut Cappuccino. Don’t miss the amazing syrup bundle offer! 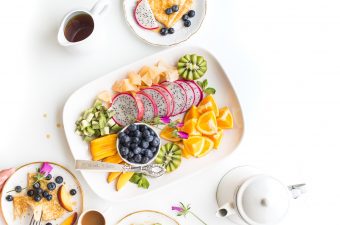 With intolerances, allergies and new, exciting produce arriving from across the globe, the world of food has never been more intricate, interesting and let’s face it, incredibly confusing.

I would recommend Refreshment Systems to any car dealership that is looking to enhance their customer experience with a high quality drink offering of bean to cup. We have worked with them for a number of years and installed a new machine last year which we could not be happier with.

We approached RSL after finding out that they could supply the Vitro coffee machines (which we wanted in our new offices). They were able to offer us the best solution to meet our needs and delivered a pain free installation and setup. We are so happy with the service that we have received so far, that we are looking to use them in some of our other sites. 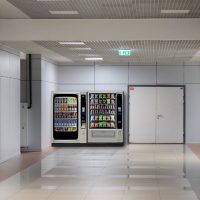 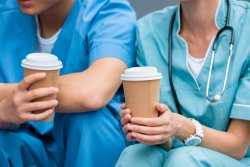 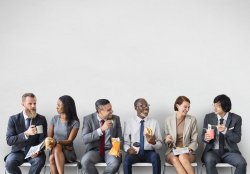 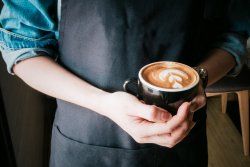